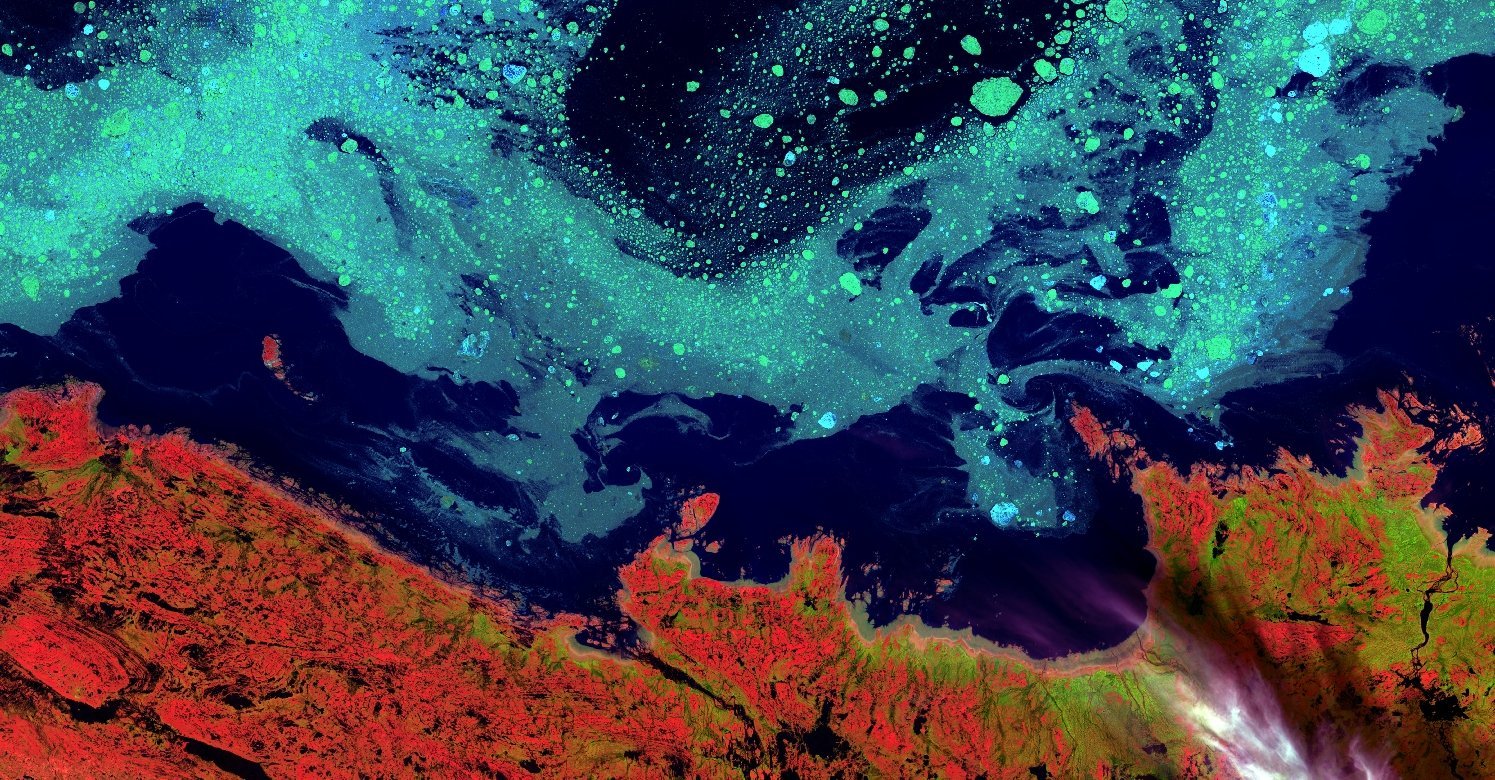 Termination of Employment contracts in France

I.) The Social Plan in France (PSE)

A French employer who, for economic reasons, considers a dismissal procedure of several employees must, depending on the number of workers who are dismissed, draw up a social plan (PSE) and have it also approved (Articles L. 1233-61 ss. Code du Travail ).

The social plan provides various measures to make economic dismissals socially acceptable. It is mandatory in companies with at least 50 employees if the planned dismissal concerns at least 10 employees over a period of 30 days.

Employers of companies with at least 1,000 employees who are planning a complete company shutdown are also obliged to first seek potential buyers.

The social plan may also provide for other measures, such as incentives for voluntary retirement and retraining.

Redundancy under a social plan will be canceled if the DIRECCTE has not validated or approved it or if the works council has not been consulted on time. In the case of nullity of a social plan, the employee must be reinstated or receive compensation equal to at least the salary of the last 6 gross monthly salaries.

Parallel to the social plan there is also the possibility of a collective redundancy agreement.

Since the beginning of last year, regardless of the size of the company, a so-called “framework contract for several simultaneous termination agreements” could be proposed to the employees (Articles L. 1237-17 see Code du Travail).

Employees are then informed on the workplace according Art. L. 1237-19- 4 du Code du Travail about the framework agreement and the conditions of participation.

III.) Requirements and differences to other dismissal measures

The Framework Agreement is not a social plan that is subject to much higher statutory requirements and, moreover, requires an economic reason (see above).

The aim of the “accord collectif portant rupture conventionnelle collective” is to reduce the number of employees in the company as part of voluntary departure plan without a redundancy plan.

Furthermore, the formal requirements according to Art. L 2232-12 du Code de travail must be respected. Finally, it is important to note that no employee can be forced to terminate the contract. However, should the employee be interested in it, the employment relationship will be mutually canceled if approved by the employer.

The departing employees are entitled to unemployment benefits in addition to the financial compensation under the termination agreement.