Alaris Avocats is a modern, medium-sized international law firm with its head office in Paris. We represent your legal interests in France and provide you with comprehensive support as long-term partners. Our lawyers in Paris and in our partner law firms are bilingual or trilingual. As our lawyers speak English, French, Italian as well as German, we can advise our clients in their respective mother tongue. 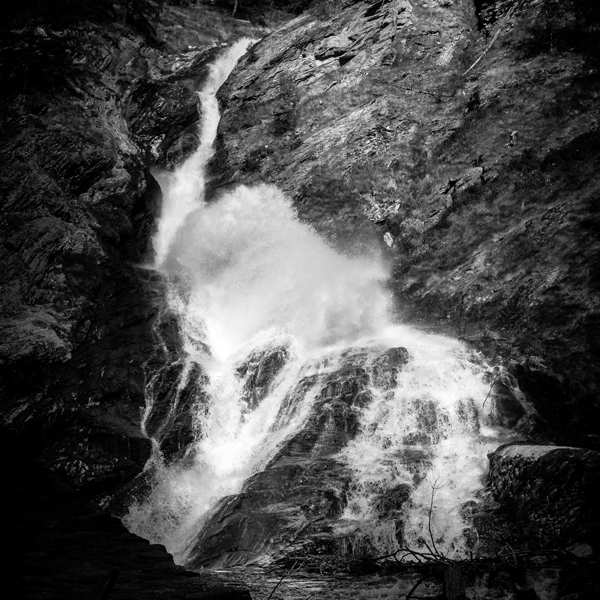 Our English-speaking lawyers are specialised in French and international law. We successfully advise English, American and French medium-sized and large companies on the legal issues. However, our clients base also include private individuals from English speaking countries, like American, England and Australia. 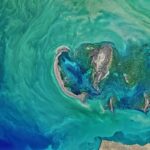 The majority of legal systems from around the world can be classified as either a common law system or a civil law system, although the existence of religious and customary systems must be noted. Despite several criticisms of the classification, the division is still a useful one due to the notable differences between the two systems. ... END_OF_DOCUMENT_TOKEN_TO_BE_REPLACED 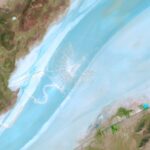 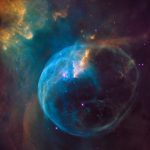 Every year, Muslims all over the world celebrate Ramadan for the duration of one month. During this time, Muslims are generally prohibited from eating and drinking between sunrise and sunset. As a general rule, all employers in France must respect the opinions and religious beliefs of their employees. Employers may only restrict an ... END_OF_DOCUMENT_TOKEN_TO_BE_REPLACED

Our English-speaking lawyers at Alaris Avocats act both in an advisory capacity and in court proceedings throughout France and before all French courts. In accordance with our motto “big enough to serve, small enough to care”, we have built up a well-functioning international network of advisors with our partner law firms in New York and Berlin so as to accompany our clients in matters other than French labour law, French construction law or French commercial and corporate law, primarily in the USA and in Germany. Because your success is our goal! 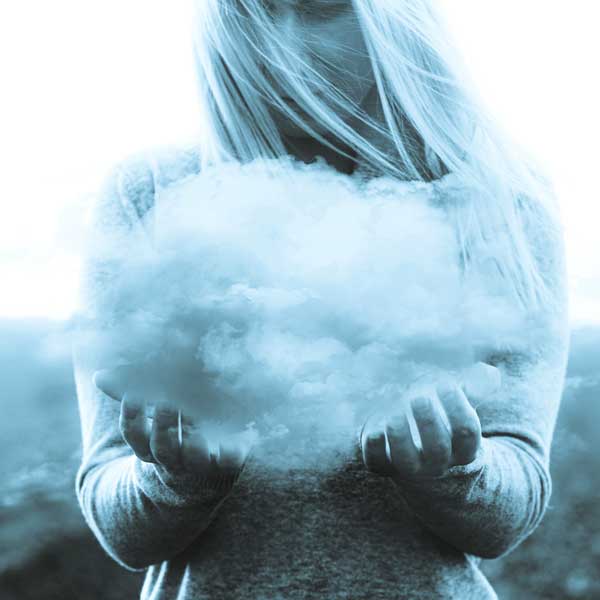 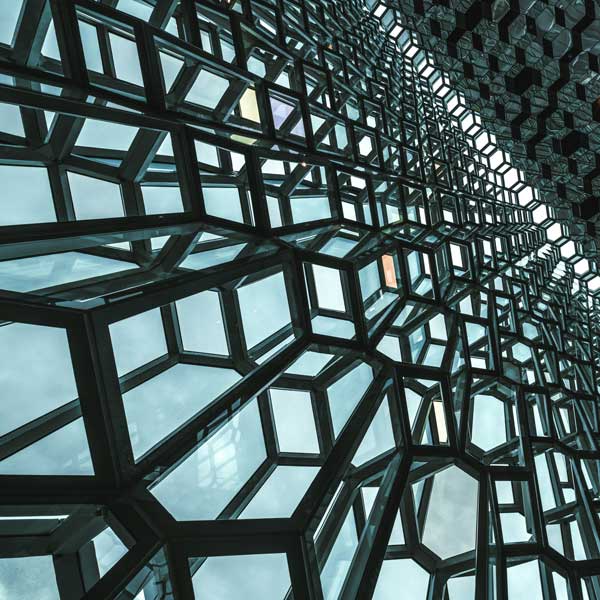 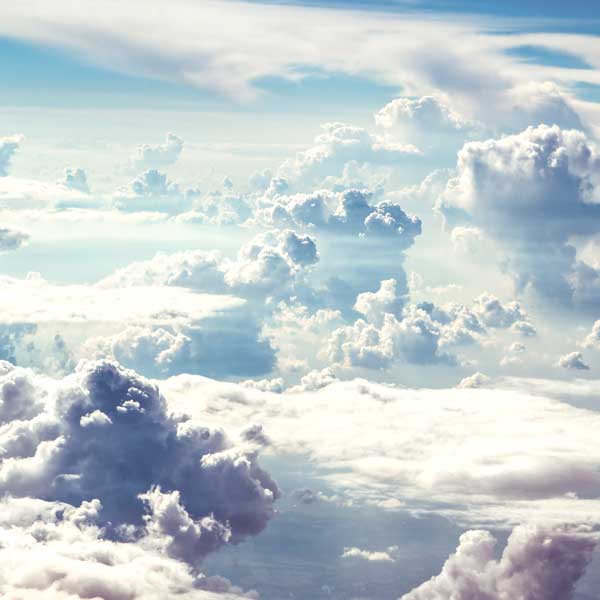 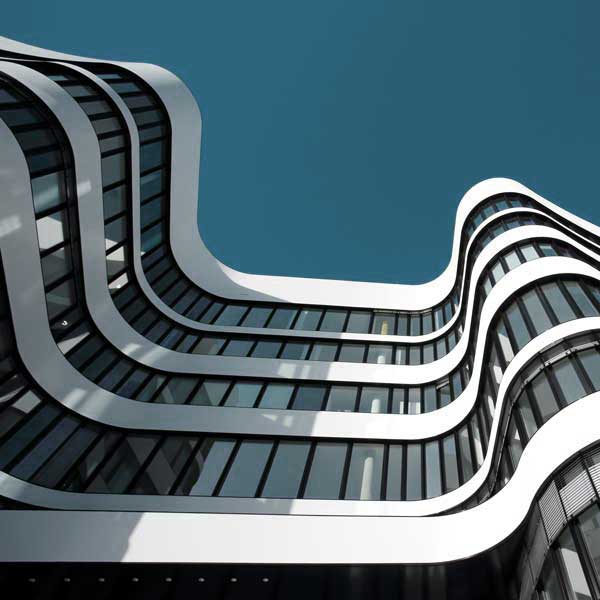 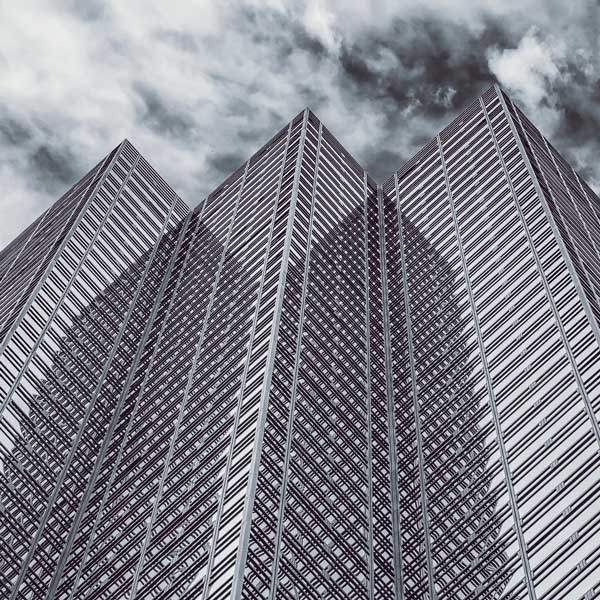 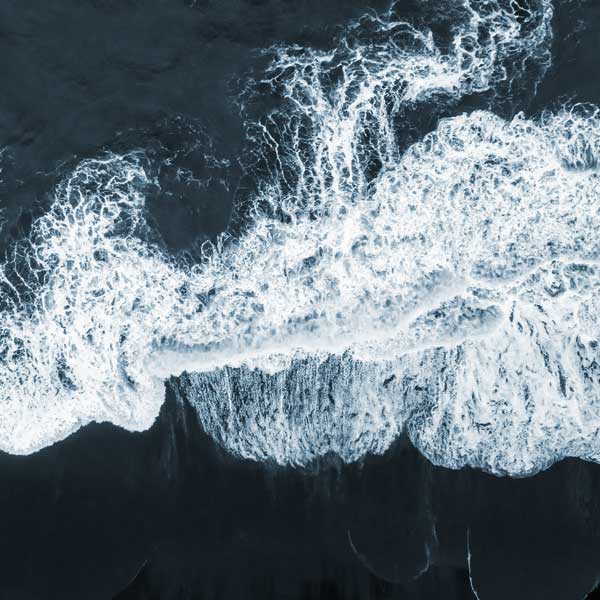 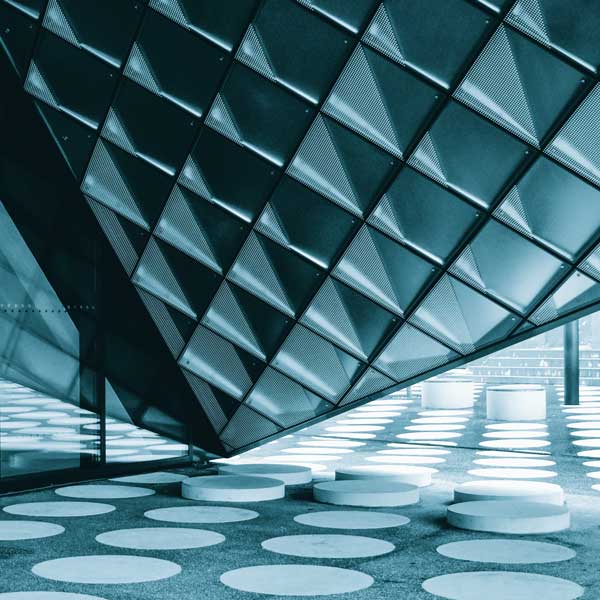 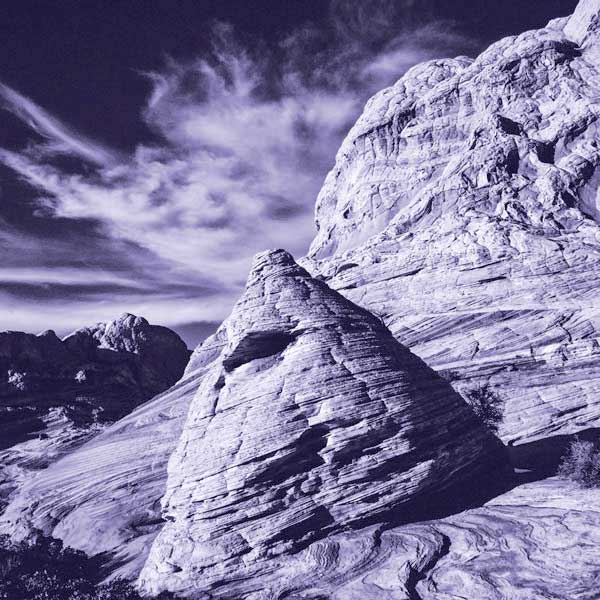