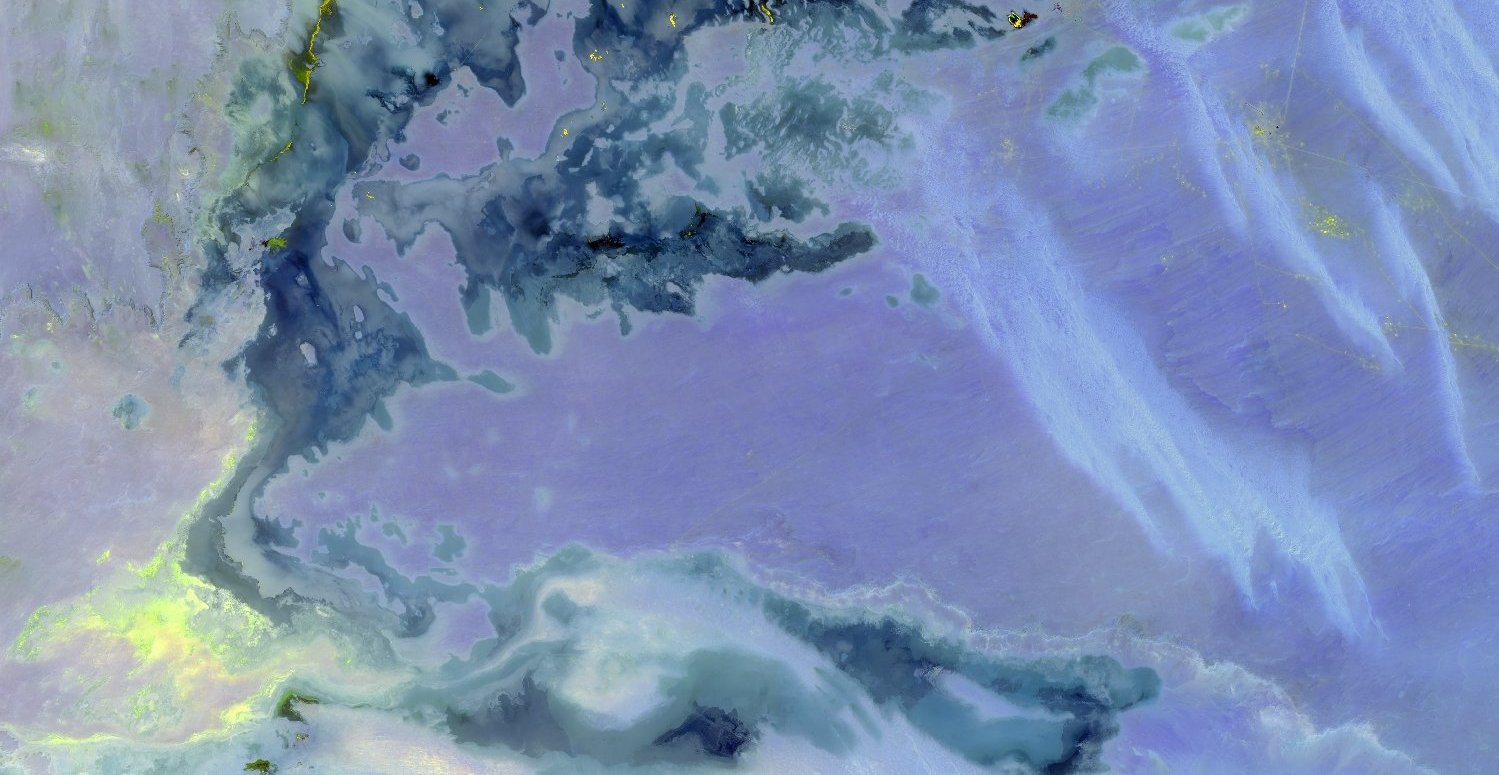 Since January 2018, all companies in France, without conditions of employees, can conclude a collective settlement agreement (RCC) instead of a PSE which aims at facilitating the voluntary departures of the employees and dissociating them from the plans of safeguard of the employment (PSE). This arrangement makes it possible to provide, by collective agreement validated by the administration, for the termination of employment without any economic reasons or justifications. The RCC is an autonomous mode of breach of contract, exclusive of dismissal or resignation and cannot therefore be imposed by one of the parties (Article L 1237-17 Code du Travail).

This kind of settlement allows the employer and the employee on an indefinite-term contract (CDI) to agree on the terms of the termination of the employment contract between them. The RCC is possible without any legal reasons or justifications (i.e. economic reasons). A legal procedure lays down the procedures to be respected (drafting of an agreement of rupture and validation by the DIRECCTE).

Companies wishing to set up collective voluntary departures from employees have 3 possibilities:

Either within the framework of the RCC agreement without having to justify economic difficulties; either in the context of a PSE in the event of economic difficulties that also necessitate redundancies; either as part of an autonomous voluntary exit plan not integrated in a PSE, this modality being always possible according to the declarations of the authorities.

This collective settlement agreement (RCC) must be dissociated from the PSE. It’s not possible to start the RCC, and then a PSE if the goal of entire job cancellation was not achieved. In this case, warned the ministry, the administration could refuse to validate the PSE. However, the possibility of planning voluntary departure plans is always possible.

The RCC cannot be proposed by employees to their employer. In fact, only the employer can have the initiative to propose a RCC.

The collective settlement agreement is realized within the framework of a collective agreement. Dismissals by mutual agreement that result from it cannot be imposed by one or other of the parties.

If a protected employee is concerned by a collective settlement agreement, the authorization of the DIRECCTE (labor inspection) is obligatory.

The employer must first:

The acceptance by the employer of the employee’s application for voluntary departure starts the termination of the employment contract by mutual agreement (Article L 1237-19-2 Code Civil).

This break entitles the employee to the severance benefits provided for in the agreement and to unemployment insurance benefits, subject to fulfilling all conditions, including aptitude and job search, to benefit from it.