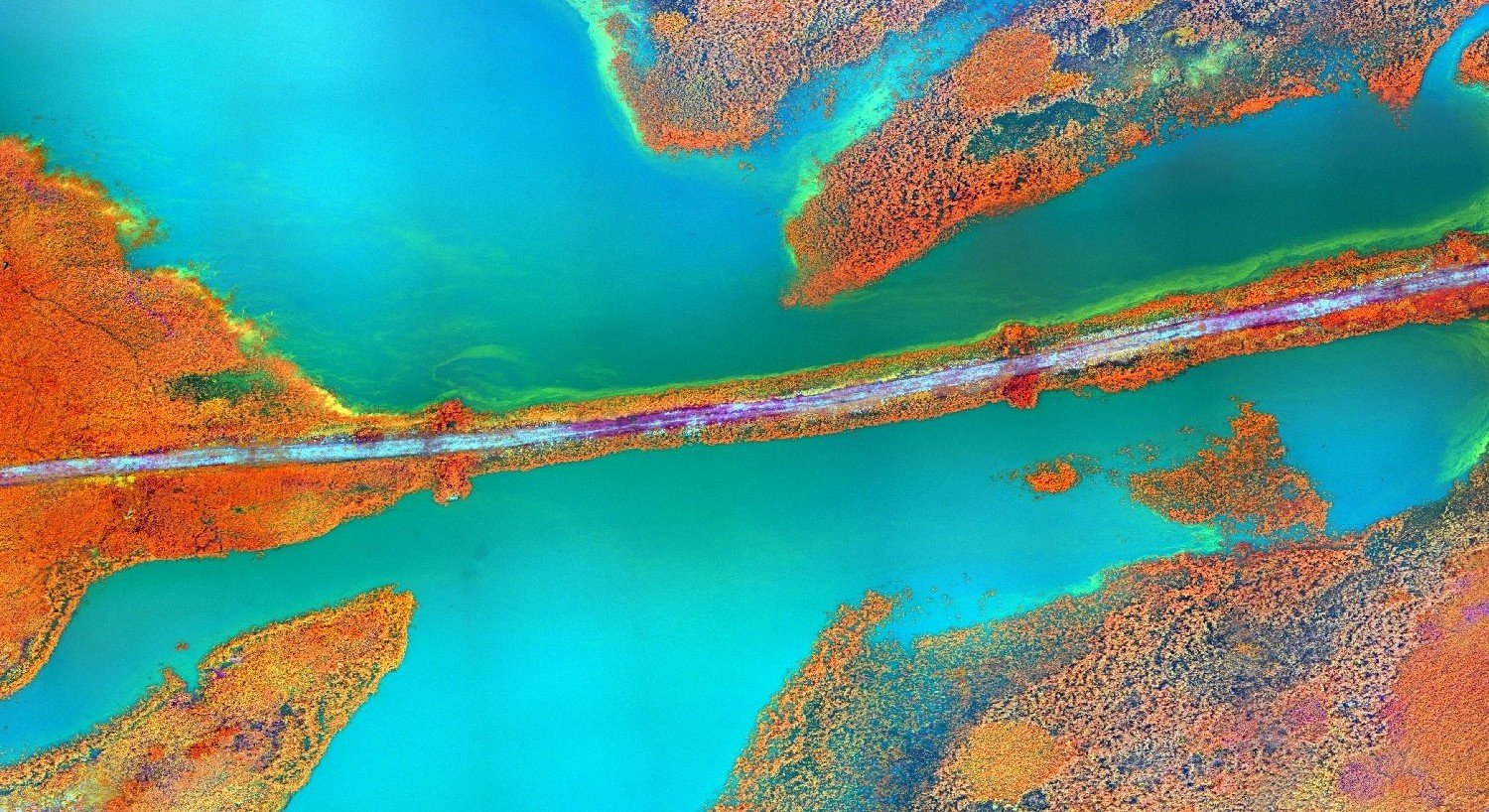 In France the parties of a long-term distribution agreement have to adapt the notice period.

With respect to the notice period, French courts have determined that the assessment of the duration of the notice period to be granted was based on all the circumstances likely to influence its appreciation at the time of the notification of the break,<>!–more–> in particular the long standing of the commercial relationship, the volume of business realized, the sector concerned, the victim’s state of economic dependence, the non-recoverable expenses incurred by her and the time needed to find a partner (Paris Court of Appeal, 13 September 2017, No. 14/23934).

French courts concur to consider that the notice period for the termination of a long-standing business relationship shall be calculated on the basis of one month per year of business relationship, with a ceiling of notice which has long been recognized as amounting to around two years, and can be extended to three years’ notice period (Paris Court Appeal, 4 November 2016, No. 14/15362).

It is firmly established that any damage caused by a wrongful conduct shall give rise to compensation. In case of an abrupt termination of a long-standing business relationship, French courts consistently recognize that the damage is that caused by the “brutality” of the termination (Paris Court of Appeal, 7 June 2017, No. 14/17158; Court of Cassation, 6 September 2016, No. 15-10.324).

The valuation of the Claimant’s damages shall be calculated on the basis of the turnover achieved with the commercial partner. French courts compensate the loss of gross margin – the difference between the turnover and the purchase cost of the products – on the turnover that the victim of the termination could expected to achieve with his partner during the period of insufficient notice if such notice had been executed, equivalent to the gross margin rate of the last financial year (Paris Court of Appeal, 4 November 2016, No. 14/15362; 17 November 2016, No. 15/14350).

Further, the French Court of Cassation grants any victim of brutal termination due to the non-application of a sufficient notice period the above-mentioned mandatory compensation for the period what the victim would have earned if the notice period would have been respected (Paris Court of Appeal, 12 December 2016, No. 15/10619).

The victim of the sudden termination of a long-standing business relationship can also claim damages for the loss of image, the moral damages along with the restructuring charges (i.e. cost of dismissal), caused by the brutality of the termination.

With respect to the valuation of such damages, French courts consider the high dependence between the parties (Paris Court of Appeal, 18 June 2015, No. 14/04455).